15 dog weddings and how the couple met

Dog weddings. There are few things better on this big blue marble if you ask me. But who are these pups really? Where did they come from? How did they meet? I sat down with a few of these hounds to get the back story. Here is what I learned…

1. Bryan and Natalie – These two are California all the way, so it is no surprise that these two met on the beach trying to catch the same wave. They are usually pretty laid back, but this pic was snagged toward the end of the reception. It was a long day which is obvious because her shoes are kicked off and his tie is strugglin’. They were 736 pics in and just wanted everyone to get the hell out of there so they could make out. 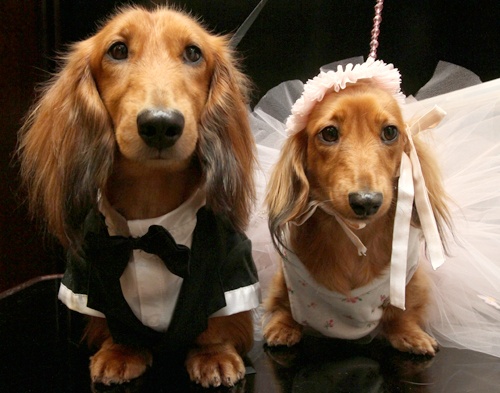 2. Michael and Kim – Let’s start with Michael, AKA Big Mike. You might recognize him since he played some college ball in the mid 90’s. He had a promising career until he blew out his ACL on a routine tackle. The sweet girl on the left? That is Kim. She was a cheerleader at the same school where Big Mike played, of course. Needless to say it was love at first sight. 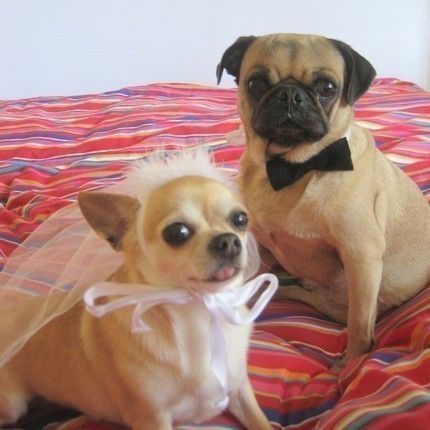 3. Maggie and John – The year was 1987. Maggie was busy using enough Aqua Net hairspray to deteriorate 7% of the ozone layer, while John was finishing up basic training in the US Army. One Saturday afternoon these two locked eyes in the frozen food section of Wal-Mart’s aisle 7. Rumor has it Maggie may or may not have been preggers at the time of the wedding. 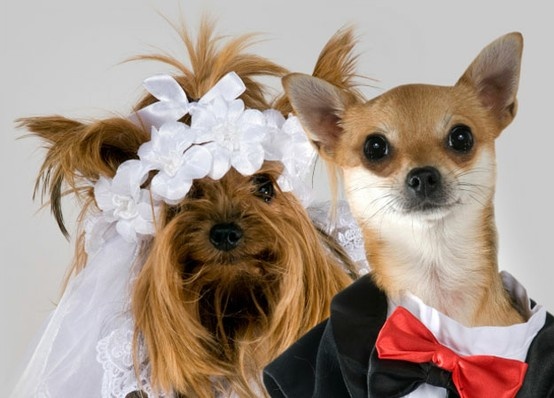 4. Charlie “The Cheeseburger” and Lilly – Charlie owns a chain of burger joints throughout the midwest. Lilly’s favorite food is cheeseburgers. The math on this one is easy. As a wedding present he named a new burger after Lilly. It is called a Double Love Burger and has a tomato that is shaped like a heart. 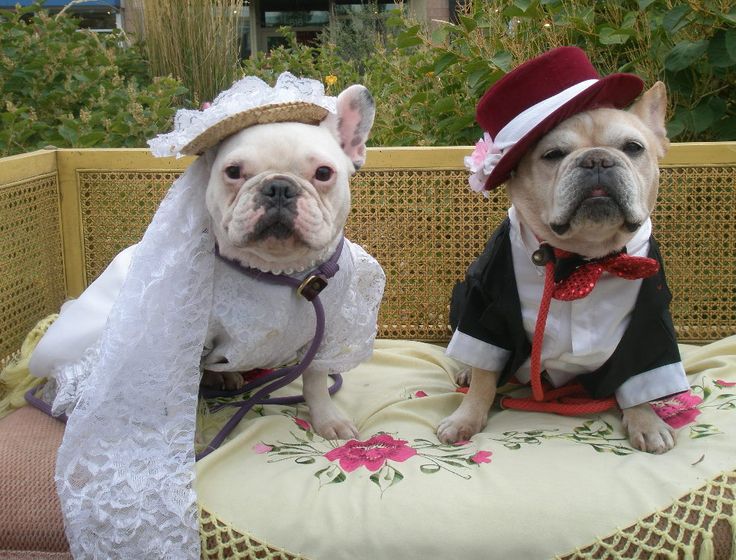 5. Brutus and Taylor – They met at the gym. It was his third time there that day. Now? They live at the gym. Together. 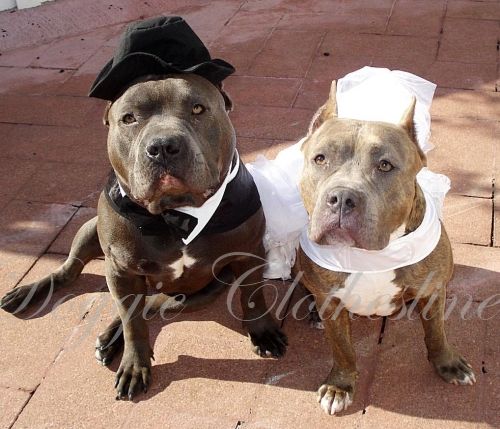 6. Duke and Shadow – These two really know how to put the POW in Power couple. Both are corporate litigators and accomplished writers. Who would have thought? These two lovebirds met on a duck hunting trip when they both jumped in the pond for the same bird. They have been inseperable ever since. 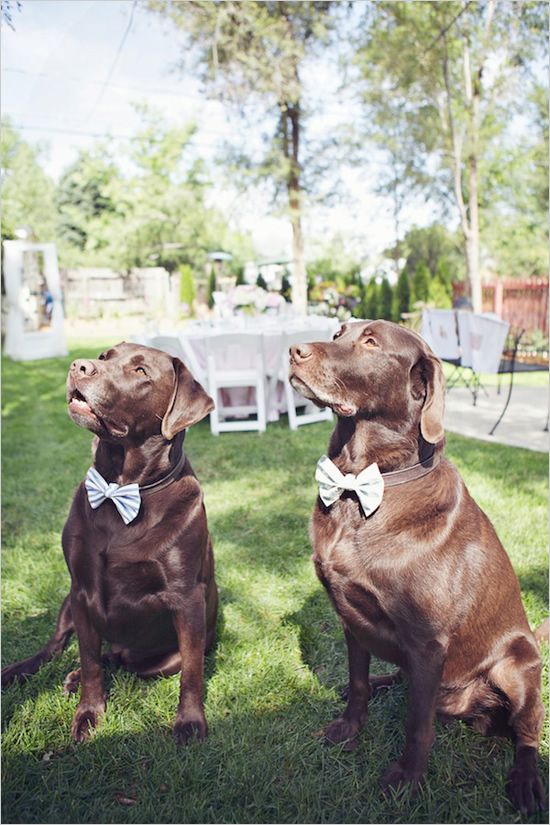 7. Tyler and Minnie – Minnie is a hot mess. She tried to bite me and I promptly ended the interview. 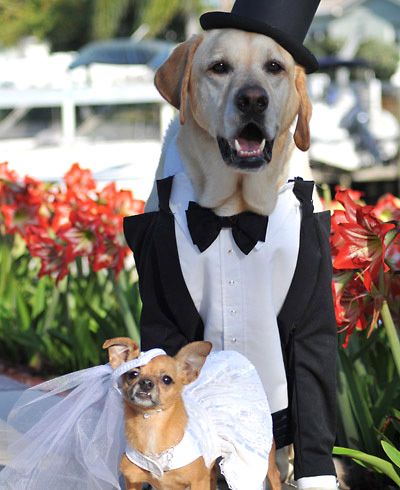 8. Martha and Isaac – These two have known each other all their lives. As puppies, they met in Sunday school and have never parted. They live on an Amish farm in Pennsylvania where Isaac is now a preacher. They now enjoy churning butter and sitting on the porch. 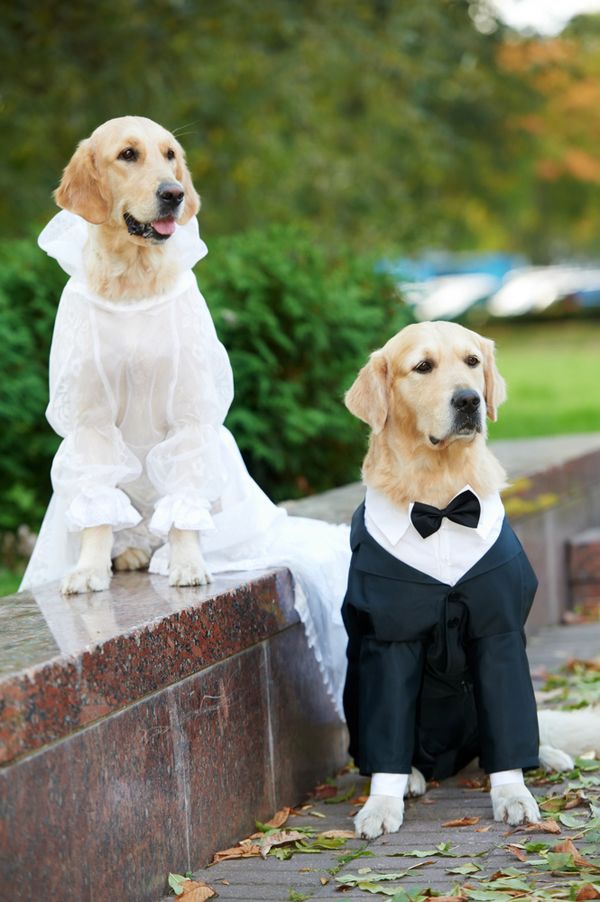 9. Katsume and Aiko – These two, I have been told, have an amazing story. Sadly, it is in Japanese. And I can not read Japanese. 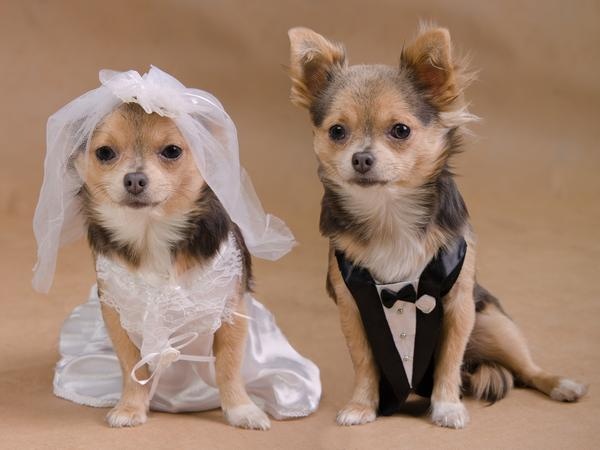 10. Benjamin and Dolly – Question. How does an oil baron meet a 5th grade teacher and fall in love? Simple. They use the same hair stylist! 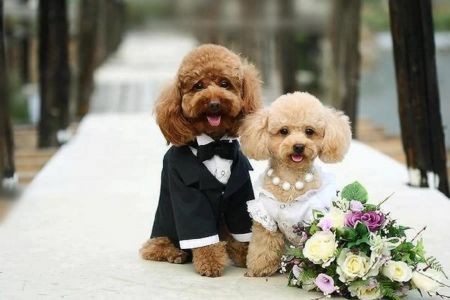 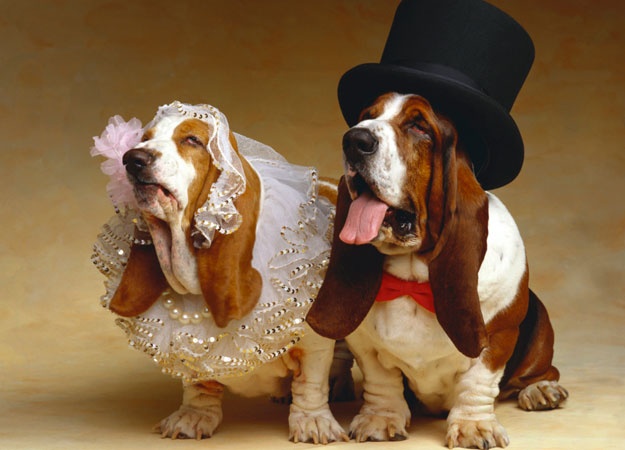 12. Eli and Paris – He plays guitar and is lead singer for an indie band. She is the band’s stylist. They met one evening a few years back at a show in Indiana. He asked her to marry him the next day. They both like mascara. 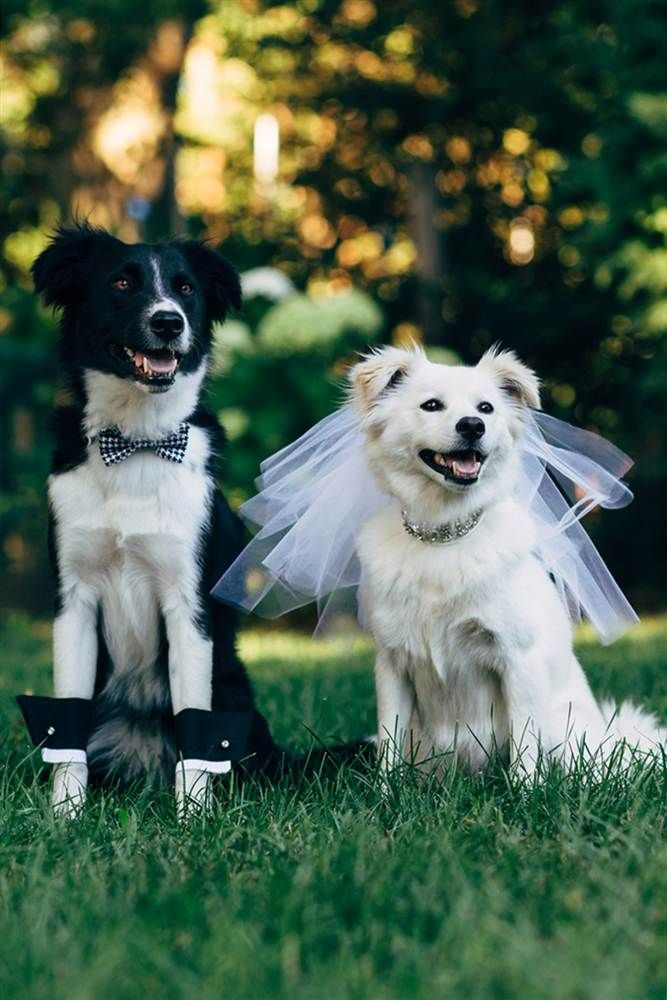 13. Melody and Dr. Thomas Kinsington – Believed to be a power move by two great families, people laughed when these two were paired together. She is the gorgeous princess, and him? Well he is the short and stubby little nerd. Surprise. Because they have been together 7 years. He is hilarious and she loves to laugh. 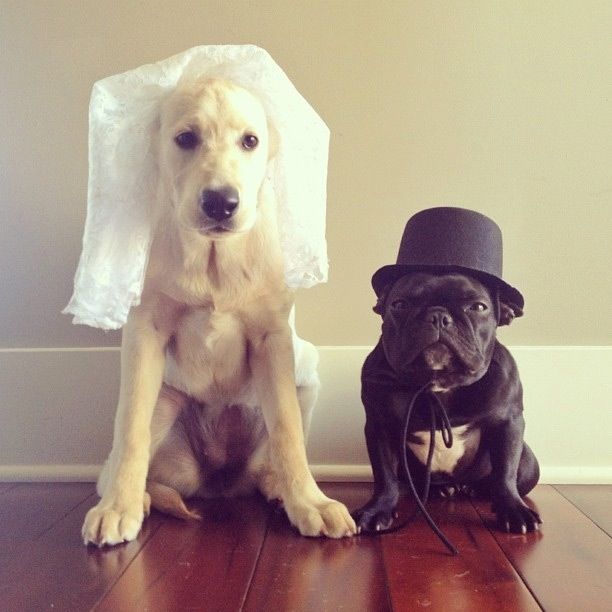 14. Vince and Kara – Highschool sweethearts, these guys are head over paws in love. She was his first kiss and he was not very good at it. He is still learning by evidence of this pic. 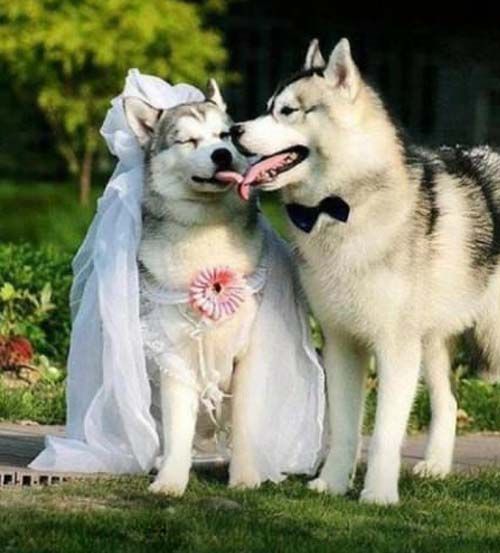 15. Marv and Melly – This couple proves that it is never too late to love. Two golden retrievers in their golden years meet at Bingo and hit the jackpot. Their honeymoon was in Vegas where they continued their lucky streak by winning a Chrysler Sebring. 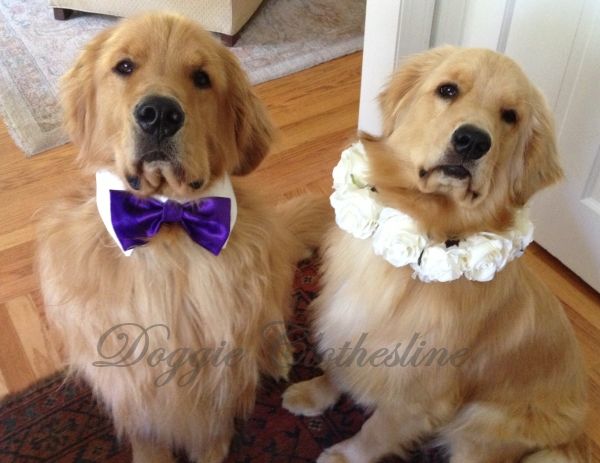 Stylish suits and tuxedos delivered straight to your door. See our collection and rent now.

We've got style. Take a look at our suits and tuxes in action.

If anything doesn’t fit the first time, we’ll send free replacements right away.

Shipped to your door

Arrives about 14 days before your event. Plenty of time to try it on.